Places connect us to the past, host community and cultural traditions, and keep local environments distinctive. Place Matters was founded in 1998 by City Lore to identify, promote, and protect treasured places in New York City.

Place of the Month

52 Park is unique for the passion and hard work of the community that saved it from deterioration. The park, in the Longwood section of the Bronx, might have been in indistinguishable from other vest-pocket parks if not for a surprising advocacy effort by a dedicated group of volunteers called 52 People for Progress, Inc. (52 PFP). When it was built in the mid-1950s as a traditional Robert Moses-era playground, 52 Park contained a wading pool, basketball courts and a small park house. When much of the South Bronx burned in the 1970s, those structures decayed and the park became a menacing place. Today located in a neighborhood that still has a high count of vacant buildings and abandoned lots and just a moderate level of housing construction, 52 Park is a popular urban oasis. It is owned by the New York City Department of Parks and Recreation, but, since 1980, the volunteers of 52 PFP have been partners in its management and revitalization. 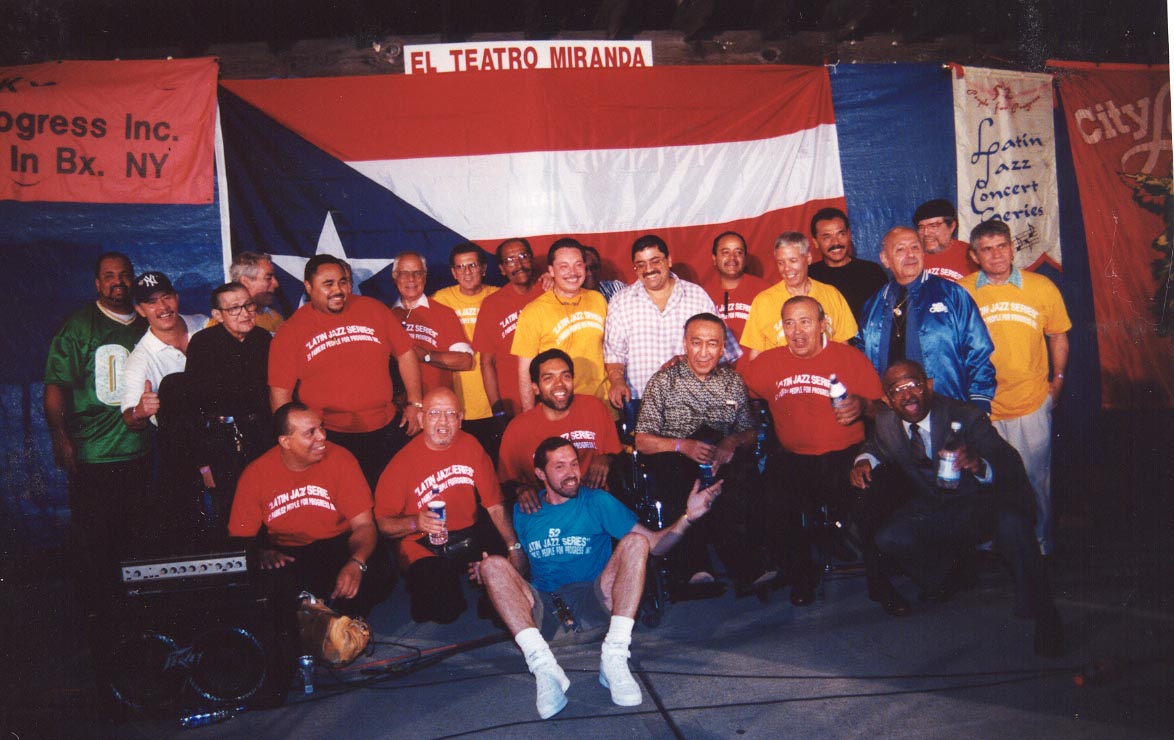 Add your beloved places to our digital encyclopedia–the Census of Places that Matter!

Help us tell the history and shape the future of New York City!

Help us tell the history and shape the future of New York City!

Place Matters is a project of: